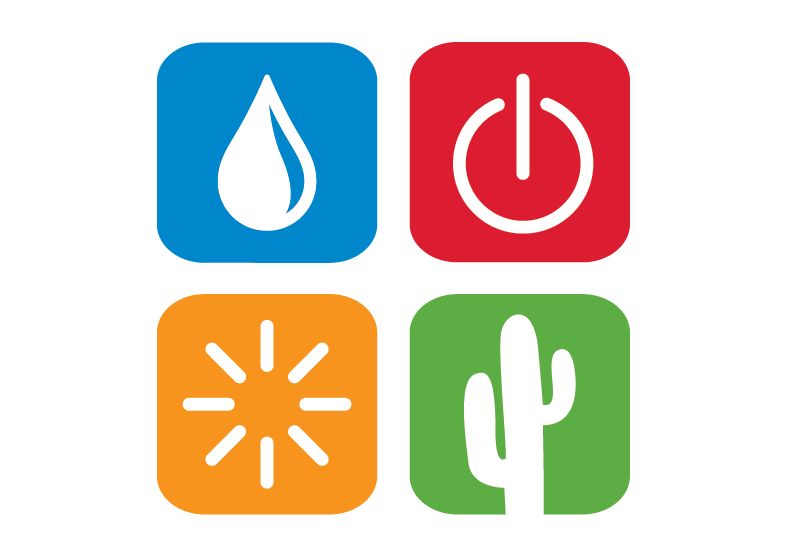 Science project to put Nevada on map for solar energy

LAS VEGAS – If all goes as planned, by June 2018, Nevada scientists will have developed solar panels that require less water and fewer environmental resources to maintain.

Building solar panels in Southern Nevada isn’t new. After all, Nevada has the second highest solar radiance in the world, second only to Egypt. Existing industrial solar panel models require water resources to keep them producing solar power at the rate at which they were intended – not good for a region where drought is the norm. Existing solar panels also have a potentially adverse effect on their surrounding environments.

Started June 1, the Solar Nexus Project (for short) is a multifaceted five-year research project focusing on solar energy generation and its impacts on the nexus – or linkages – among Nevada’s limited water resources and fragile environment. The focus of the Solar Nexus project is to create a center of research excellence on solar energy conversion to electricity, minimizing its negative impacts on water usage and the environment. In essence, it will seek to create a paradigm shift in how solar plants are built and utilized, helping Nevada establish itself as a competitive state in the field of solar nexus research.

Funded by the National Science Foundation (NSF) Experimental Program to Stimulate Competitive Research (EPSCoR) with $20 million in federal dollars plus $4 million in state dollars over the course of five years, the project is a high-tech, highly inter-disciplinary venture that brings together a diverse team of hundreds of engineers, educators, researchers, computer scientists and students, including 30 PhD-level students (five from the Desert Research Institute and 25 from UNLV and UNR).

“Everyone is working together to address a critical issue,” said Lori Brazfield, director of sponsored programs and the EPSCoR Nevada office.

Many of the scientists from the Desert Sol project, which placed second in the international 2013 U.S. Department of Energy Solar Decathlon, are involved in the Solar Nexus Project. A lead scientist on the project is Dr. Jaci Batista, whose research involves technology development for water and wastewater systems using both physicochemical and biological methods.

Currently, the project’s participants are laying the groundwork for the project. Scientists are scouting locations for a Nevada Environment, Water, and Solar Testing and Research (NEW-STAR) facility.

The project’s diversity team is reaching out to all Nevada System of Higher Education (NSHE) institutions, including its research institutions, state college and community colleges to bridge the pipeline for candidates to enter two- or four-year graduate programs. The diversity team also is reaching out to Nevada high school students with the goal of engaging “first-generation students” – those who never previously thought a career in STEM (science, technology, engineering and math) disciplines was an option available to them. The Solar Nexus Project has received double the number of applications from minorities (as opposed to previous projects) thanks to its outreach efforts. In fact, the Solar Nexus Project has an entire team dedicated to diversity. This is unique, as a diversity aspect is often added to projects such as this as an afterthought.

“I’ve been working with projects for 10 years,” Brazfield said. “We’ve received four times the scholarship applicants for this one. Sometimes we don’t see the rewards as quickly, but students are jumping right in on this project.”

The education outreach team has just announced the 13 undergraduate scholarship recipients for the Summer Undergraduate Research Opportunity Program, which provides recipients with an opportunity to conduct hands-on research and engage with a college faculty mentor and a co-mentor at the university or research institute. At the completion of the summer research project, each student will present a poster at a summer undergraduate research symposium to be held at campuses in both Reno and Las Vegas in August. Students from throughout Nevada were selected to take part in the program, which will take place at several NSHE institutions.